Abstract:Radar Cross Section (RCS) and Scattering Simulation for F15 Fighter Jet with a plane wave excitation.Radar Cross Section is a measure of how detectable an object is with radar systems. RCS is one of the key design parameters to the development of stealth technology, particularly in applications involving aircraft and ballistic missiles. RCS can be easily calculated in EMPro with a plane wave excitation.

Figure 1 shows a drawing of an F15 Fighter Jet in EMPro. 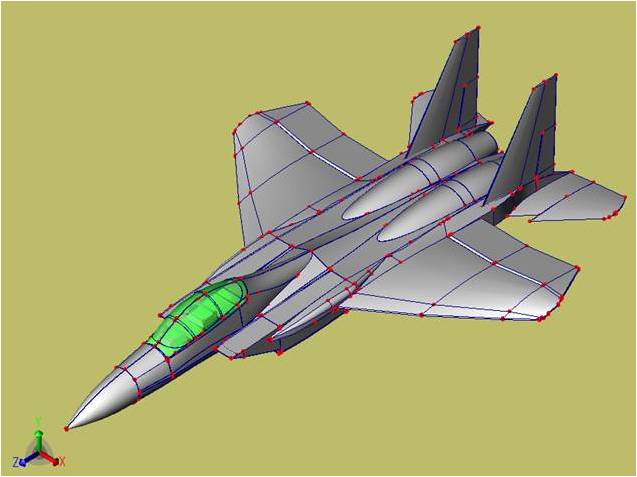 In warfare aircraft design, it is important to analyze certain characteristics such as RCS and scattering. Due to the physical size of these objects, it is a challenge to simulate them with frequency domain solvers. However, these analyses can be easily addressed by FDTD EM simulation technology.

Figure 2 shows the surface current plot on the F15. 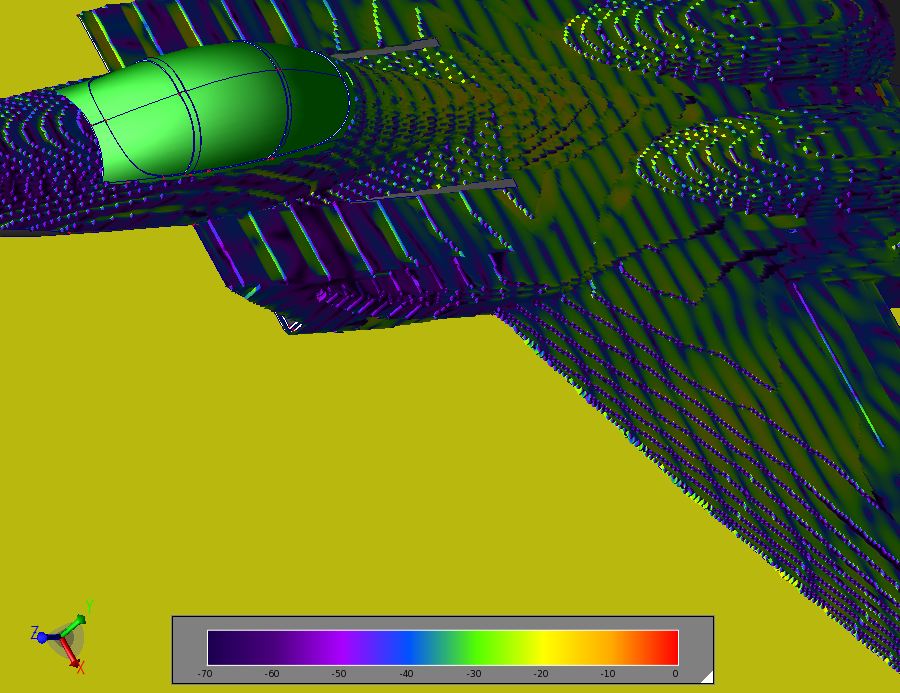 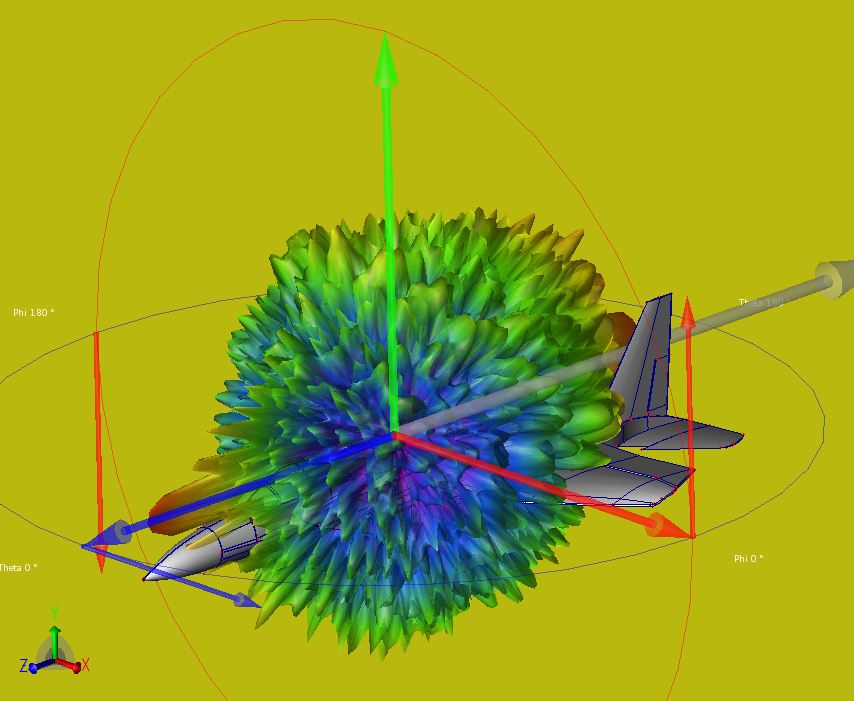 Large aircraft simulations of RCS and scattering can be effectively handled by the state-of-art EMPro FDTD EM simulation technology as shown in this example. The problem size is about 2.3GB and takes about 1 hour and 40 minutes to simulate.